What is hypoxic ischemic encephalopathy?

Hypoxic ischemic encephalopathy at its basic level focuses on the lack of blood and oxygen in the tissue. When this occurs, developmental delays and other areas of brain can be injured. Some babies may move to a cerebral palsy diagnosis in the future.

What Are Some Of The Risk Factors And Causes Of HIE?

In the birth trauma context, there are multiple ways in which a baby can develop HIE. It is important for parents to remember that anything which can lead to a reduction in blood and oxygen in a baby can possibly lead to HIE. Some of the notable causes of HIE are as follows: 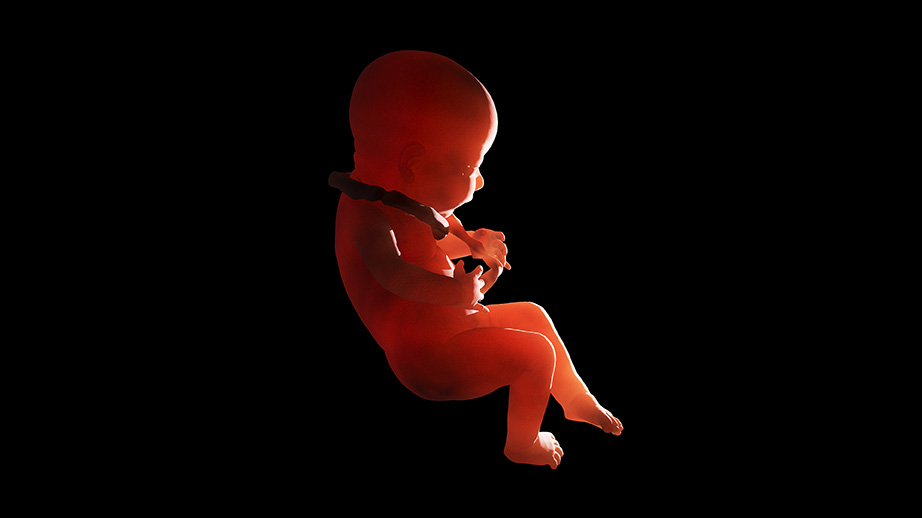 Shoulder Dystocia: During shoulder dystocia not only can the baby suffer injury to their arm and or hand, an injury to the brain can occur due to a compressed umbilical cord.

Uterine rupture is a serious childbirth event. In a uterine rupture, the wall of the uterus becomes compromised and the contents can spill into the abdominal cavity. A uterine rupture can reduce the amount of blood and oxygen to the baby, thus creating a fetal hypoxic situation.

Baby Size & Delivery Position Issues: Cephalopelvic disproportion, a medical condition where the baby’s head is too big to pass through the pelvis, can cause HIE. In addition, a baby delivered in the breech position can lead to hypoxic ischemic encephalopathy. A breech baby is one that is delivered feet or buttocks first. Breech deliveries can lead to HIE because of umbilical cord compression, among other things. 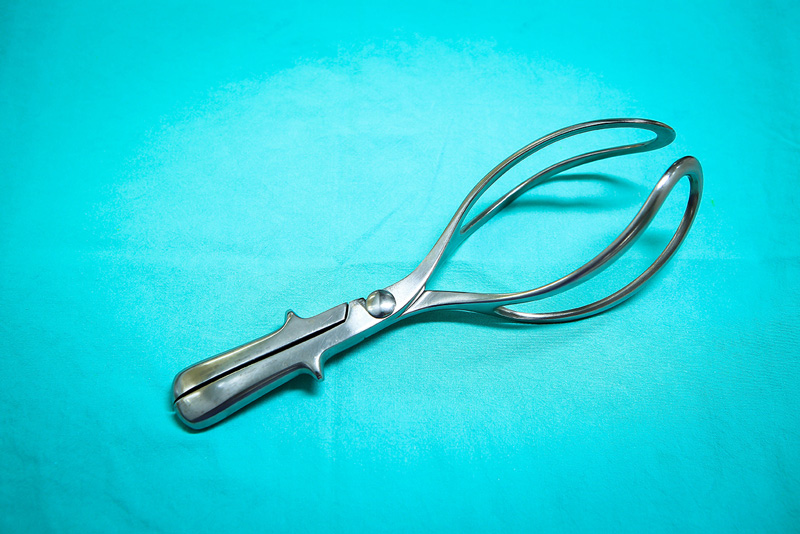 Failure Or Delay In Performing C-Section: There can be many reasons as to why there is a failure, or delay in performing a C-Section. One of the main reasons is due to doctors and nurses not properly diagnosing and treating fetal distress. When this occurs, doctors can, in some instances, improperly allow a mother to continue with a vaginal delivery. 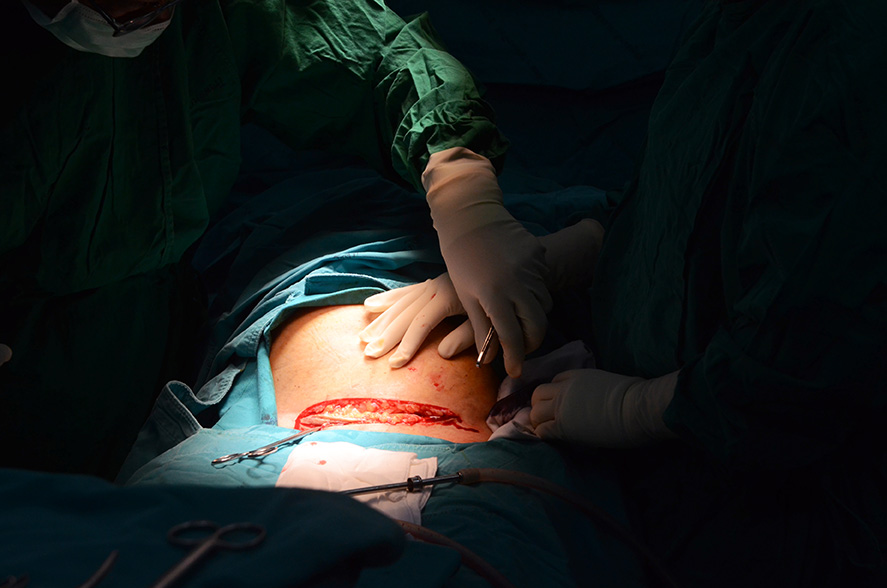 How Do Parents Know If Their Baby Is Suffering From HIE?

Parents can sometimes be made aware that their baby is suffering from HIE because of certain things that may unfold during labor and delivery. Even though a lot is usually going on during the labor and delivery of a child, sometimes when parents remember back things which may not have been noticed during delivery, are now clear to the memory. In the context of HIE, parents may notice the following:

Doctors Or Nurses Explaining A Non-Reassuring Fetal Heart Reading: This is the information that is printed out on the device that is attached to mom. Doctors and nurses have access to these readings on fetal well-being.

Meconium Stained Fluid: Meconium is a fluid which can be seen in some cases when the mother’s water breaks. The substance can vary in color (yellowish, brownish, greenish, etc.….), and when coupled with other concerning readings on the fetal heart monitor, can suggest fetal distress.

Baby Is Blue In Color Following Delivery: Blue is a color that many parents report seeing when their baby is having oxygen related problems. In some instances, parents may see a baby that look “grayish” also in color.

Seizures: These may be an early sign that a brain injury may have occurred. In addition, some seizures are easier to detect than others.

Baby Has To Be Resuscitated Followed By Handoff To NICU: In many hospitals, if there are concerns about the baby’s well-being, the NICU team will be ready to respond.

Baby Has Difficulty Feeding: Parents may also notice that their baby has difficulty swallowing or has an aversion to things going into their mouth.

Low Apgar Scoring: Apgar scores are a way to determine the condition of a newborn baby. The scores (0-10) are generally done within the first minute after birth, at the five-minute mark, and finally after ten minutes.

Increased Uterine Stimulation: The use of drugs such as Pitocin

Umbilical Cord Gas Reports: These umbilical cord gas reports are gathered during the cutting and clamping of the cord. Things like cord Ph readings, base excess, etc.…. can sometimes help determine if a hypoxic event occurred during labor and delivery. The gas reports must be read in conjunction with all the facts surrounding the labor and delivery.

The HIE Resource Place is a website owned and operated by Boston Law Group, LLC. We are birth trauma legal professionals who help families gain an understanding into the world of HIE. This website is a continuation of our mission (more than 200k views on our YouTube educational video channel) to provide families with an avenue to learn more about their baby’s HIE condition from a medical legal standpoint.

It has been our experience that for many families, when a baby is diagnosed with HIE, there are many questions. From how did the HIE diagnosis occur, to what do we do now, families can experience fear and isolation due to “not knowing what’s next.”

Please use this website to expand your understanding of HIE from a medical legal standpoint and do not hesitate to contact us regarding your questions. If you are wondering, you only pay our legal fees if we win for you and your family. We can be reached for a free discussion and talk about your baby’s story at 1-833-4HIEHELP or 1-833-444-3435.